July 2018 was crazy but kinda cool. I was a living angel experiencing the life of hard drugs and losing myself, only finding solace in the fact that I was progressing and not just accepting the demise. Still though, my family was going to Idaho later in the month and I had decided the week before that I was going to try to go. That meant needing to get sober in time for it. So I stopped the heroin and the meth, struggled with my own instability and decided to go forward – hard, to get ready enough to survive the trip, and the best part is, even though it was the hardest week of my life (and I never felt more misunderstood and like I was losing myself) the instant that I got home, there was like one hour of getting ready and then I went to go hangout with Matt for the first time by ourselves. I stayed the night with him that night instead of staying at my house and then boom we were together for like, ever. Lol. So that’s how all that started. I’m behind on a lot of old photo shoots but thought I’d do this concept post because I wanted to go deeper on how Matt pretty much saved me from myself and how all that started to begin with. So this is the Missy Understood photoshoot that I did in Idaho, plus the pictures from the family reunion + a short story on how Matt & I fell together. Cue dramatic music. Lol. Also included: of course I picked a song that I did for the Idaho photoshoot but I also have created a conceptual-based playlist called Miss Understood, Hitlist that I’m transferring onto YouTube. And there’s about 5 people that mean the world to me right now as I’m diving into sobriety once again. And this time I’m excited. My vision board journal, my new love of music videos and music DVDs, the rearranging of my room, and the exploration of my new & improved art formations…It’s going to be a good year. 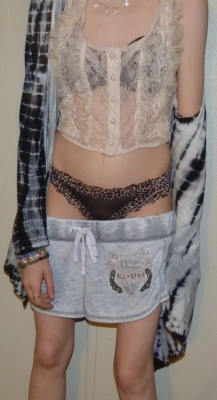 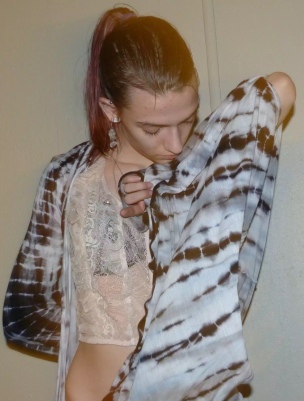 I feel like the proper way to look at it is simply that Missy Understood is like, the personified version of a concept I came up with last summer; back then my mom even made me a kandy bracelet that says “Miss Understood”. I just love that term, there’s so many ways to play with those words. 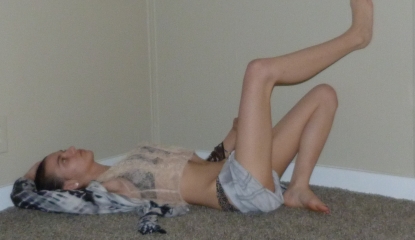 Speaking of it’s relevancy, well in early July 2018 I was told by a close friend that I was like a misunderstood butterfly. The way that this stuck to me so powerfully was incredible, one of the most memorable and signature identities I placed upon myself from back then. Butterflies became symbolism of me that year, and this year it’s stars that I identify with so hardcore. Sigh so like I was pushing myself so hard to do blogshoots back then because I felt myself slipping away from my blog. I put on this top and was going to change into cute bottoms but passed out and woke up a day later in the car ride to Idaho. Wore this the whole car ride and then as depressed as I was I knew I HAD todo this shoot before I changed my outfit. We were staying in my grandmas empty trailer, so I seized the opportunity to do this shoot. I wanted to call it Misunderstood Butterfly or something dumb like that but MISSY UNDERSTOOD is more appropriate. I was also wearing my first Rocksbox set, with that butterfly necklace (which is the only thing I kept from that set). Oh and note that bottle of alcohol at the bottom of those pics, lol I drank like one sip the entire time I was there. But like I passed out before I could pack or get ready for Idaho at all, and I hadn’t even put my lip ring back in. So first thing in Idaho, I went and got a lip ring put back in. I had such strong associations about that lip ring and how I felt about myself. Idk i guess this whole blog post is reflective and observant simply because it’s all about reminiscing, until I run out of 2018 photoshoots to blog about, lol. I love my family though! I was a wreck but the reuinion was fun. 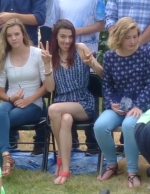 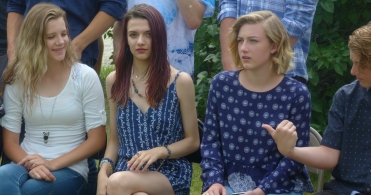 This shoot was forced and miserable and describes the end of that era so well. I was also SO SKINNY that those shorts wouldn’t even stay on me. I was gonna use some pictures from this year to compare the skinniness and shit. Like yikes. 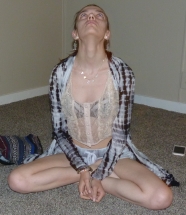 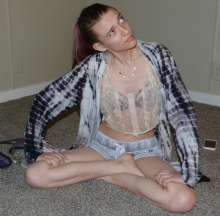 But I’m really proud of myself this month. I got a new TV, my old bed is back but at my dads, I’m sober off heroin & meth again of course, I’m reuniting with some important people, I’m remembering and regaining my self worth…I’m organizing my room more and more, blogging and writing more while constantly thinking of how to expand upon these thoughts…Man, you should see this playlist too! Oh but first, here’s a selfie I took in Idaho. Those Fluorite earrings though! 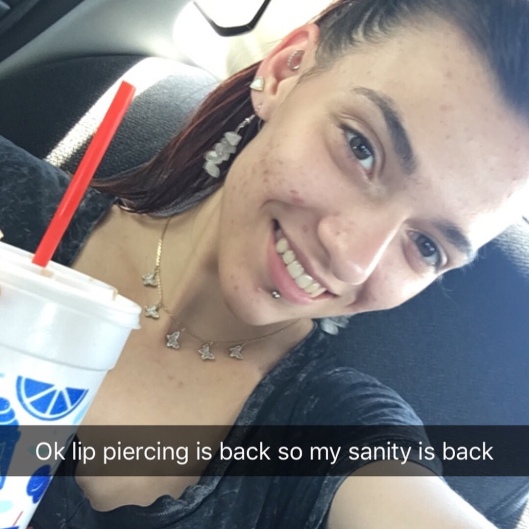 I had this thing for taking pictures and all those moving images and spending hours making trippy pic-vids. 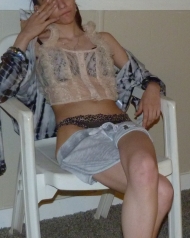 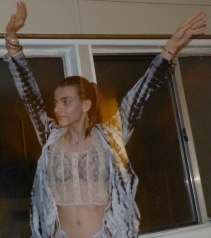 That top was from NastyGal by the way. Cool right? Sigh, so much left to blog about for the red-hair era. Let’s get into that playlist finally, though.

The official song of the Missy Understood – July 2018 blog photoshoot in Idaho Falls: Samurai by Vanic, the amazing song I was listening to in Idaho like crazy.

And here’s the Miss Understood, Hitlist playlist, including Samurai as the song of the shoot; I Could Be Anything, the song of the post (it’s what I’ll wrap up with – it reminds me of how hopeful I am, and destroyed, but determined). And the rest on the playlist really speak well for this whole thing. Yes it’s 5am and I’m not making any sense but hey…I tried! (; I think my favorite song to describe the mood of the playlist and to really capture how misunderstood I am, it would be Nice Girl by Syence.

Of all these on the playlist, Understand by Christina Aguilera describes my love life the best. Haha.

That should be the playlist linked right there.

I can’t wait until my writing gets even more clear & concise… organized thoughts…pshhh.

Sigh. I could be anything.