Good afternoon all. How are you? I decided I want to talk about one of my favorite things in the world, concerts. It’s so crazy how in the winter time nobody tours but now that it’s spring there’s like at least one cool concert a week! Concerts have been my favorite thing ever since I was 8. I wanted to put a few different things in this post…Some random pics of the merch I got from the Bebe Rexha concert (March 14th, 2017 at The Crocodile in Seattle) plus a tentative list of concerts I’m wishing to go to, and also I wanted to do a little throwback on the kinds of things I have been wearing to all these! 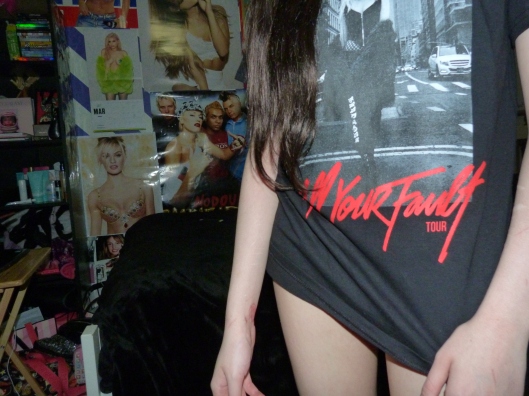 The Bebe Rexha concert was so awesome! I got a shirt, hat, and I also got buttons from Spencer Ludwig (an opening act). So that’s what these random pictures are. Plus, this was my first time wearing my extensions in like 2 months! Holy. 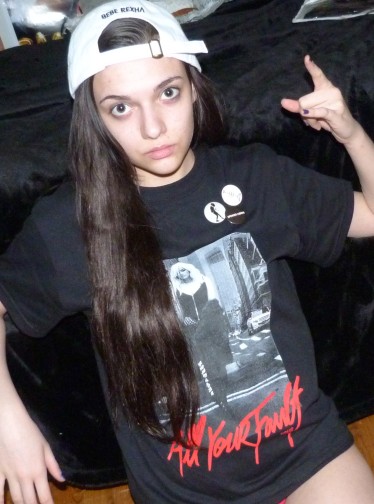 Shoutout to all the outfits I’ve worn to concerts over the years… 10 years of fun concert outfits. Here’s some.

Like this one I wore to Hayley Kiyoko at the Crocodile in Seattle on March 9th, and the Felly concert in February… 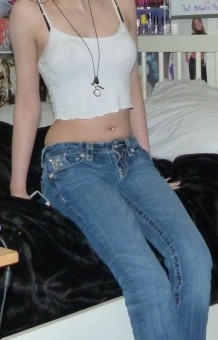 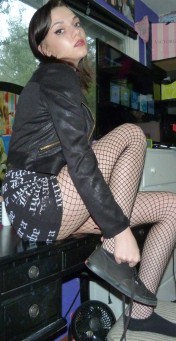 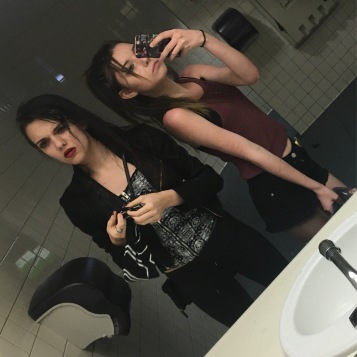 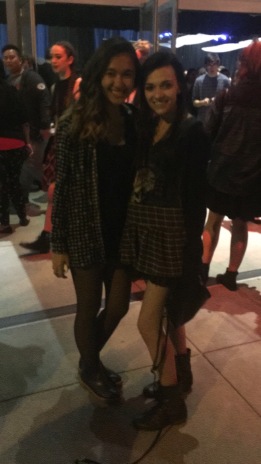 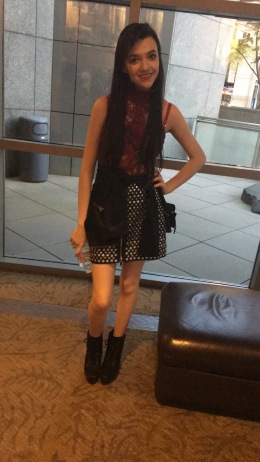 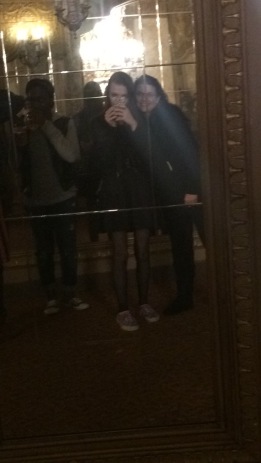 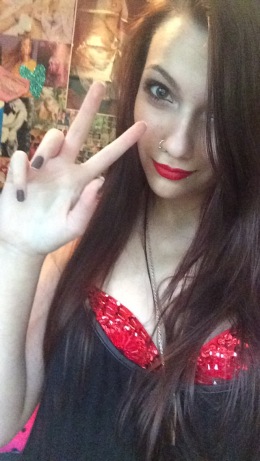 Dang  I did not take enough pictures! Lol, here’s the rest of the outfit things I have left from this stuff! 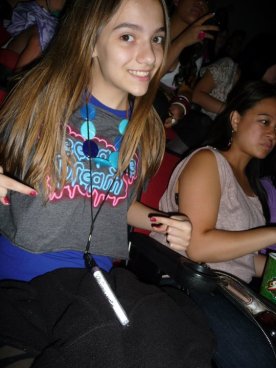 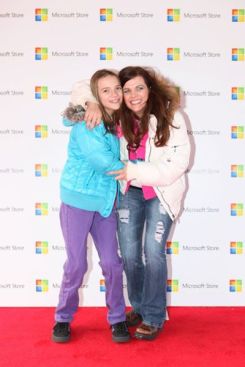 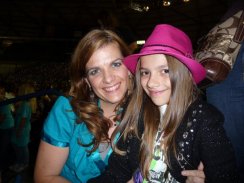 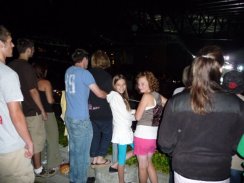 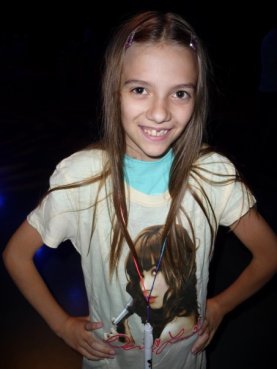 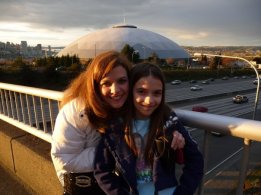 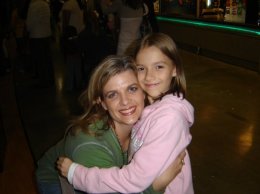 GROOVY! Lol, back then I had a tradition where I would buy a shirt at the concert and then put it on for the rest of the concert. Idk I guess that was a thing, that’s definitely not the case now, but hey I was cute!

I love little throwbacks. Thanks Ally & Mom for being my main concert buddies for the past 10 years of concerts.

The concerts I have tickets for next are Ariana Grande, Alina Baraz and Powers. I hope I get to see Banks, Lady Gaga & more this year!