Hello loves. On the 20th I got to see Portugal. The Man again in concert! Last time I saw them was when they toured with Cage the Elephant. They were great and it was beautiful. I shot my outfit after I got home from the concert so you bet my makeup was half worn off and I was tired af but I really liked the outfit so I wanted to capture it. I went to the concert and bought the hat and then wore it for the duration of the night and thought it looked SO awesome with my Linkin Park shirt and Guess Jeans. Then there’s the merch shirt I bought, a gorgeous white art piece. Let’s check them out.

I’ve actually gotten a lot tanner the past month for someone who is usually always a snowman, so that’s pretty cool. Just got my new SPF stuff from Sephora though, SO excited to try everything!! Like I got 5 new Dior makeup things etc I’m hoping to do a whole blog post about it! But for now, we’re going to talk about the Portugal. The Man concert. It was super amazing! I needed to wear my Linkin Park shirt from 2011 because of the news of Chester’s death that day but it went so perfectly with my jeans and the hat I got at the concert. And my pink bag lol. I didn’t even get pictures of my look until after I got home from the concert, because that’s when I took the pictures, so my makeup is pretty worn and the whole look is tired but I just thought it was too cool not to capture.

Then the next day I put on the cute white shirt I got from the concert. I love it and I love the design, almost as cool as my black PTM shirt! I was wearing a double matte whip in Angel Food from Winky Lux and it’s interesting. 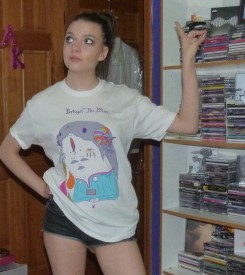 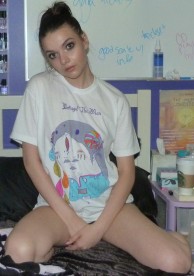 Thank you Jenna bean for coming with me to the concert!

Song of the Post: Purple Yellow Red And Blue by Portugal. The Man 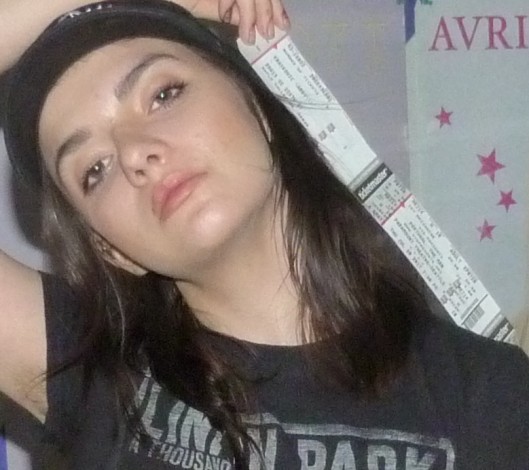 2 thoughts on “Portugal. The Band”